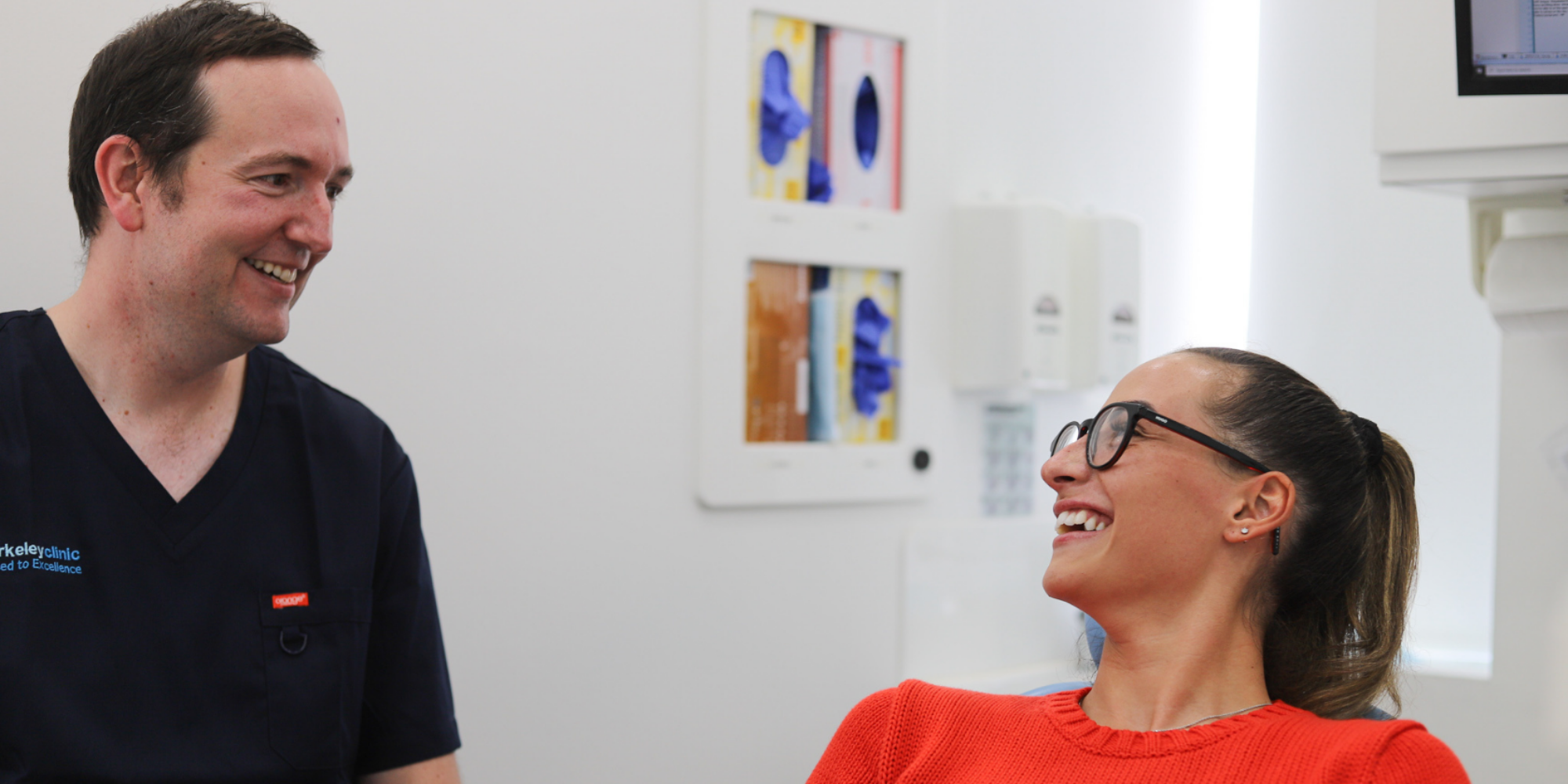 On Friday night (23rd April 2010), the Dental Awards brought together the top 50 dentists in the UK to showcase the best in the dental profession. This year the national event received entries from across the country. In its 12th year, the Dental awards hosted a glitzy awards ceremony held in the Lancaster Hotel, London.

Nominations for the awards were collated earlier in the year, with a select panel of judges finalizing the shortlist and winners ahead of the evening itself.

Dr Jamie Newlands says “winning Best Dentist 2010 is an amazing achievement and a great start to the year. I was delighted to be nominated again this year after winning Best Young Dentist 2009. It has been a busy year so far but all the hard work has certainly paid off”.

The team at Berkeley Clinic are over the moon with yet another award. 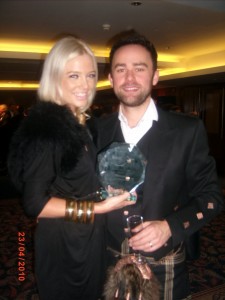 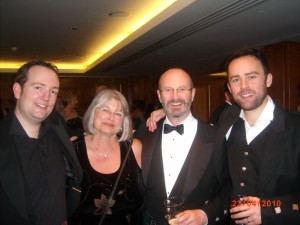 Dr. Mike Gow and Dr. Jamie Newlands were featured in the Evening Times yesterday after both successfully reaching the final 8 in Private Dentistry Magazines “Best Private Dentist 2009”.  The Berkeley Clinic has also made the final for “Most Innovative Private Practice 2009”.

Mike, Jamie and the team are delighted to have been chosen to be shortlisted for the final.  Jamie said “we were up against some great dentists and to make it to the final is a great achievement!  Fingers crossed we might just bring another award back to The Berkeley Clinic.”