We hope this finds you well.

With guidance from the Scottish government and the Chief Dental Officer, our clinic has remained closed since 24th March. Please rest assured that our team will continue to help you by giving telephone advice and making referrals to designated dental premises if deemed necessary.

If you are a registered patient and you do have a dental emergency which includes severe pain, bleeding, facial swelling or trauma, please call The Berkeley Clinic on 0141 564 1900 for further guidance.

If you have any other enquiries, please email the practice and the team will be in touch as soon as we reopen.

In the background, the Berkeley team have been working really hard pre planning for reopening the clinic. We are working to ensure all necessary measures are taken to keep patients and staff safe and well upon return.

These will include implementing further cross infection protocols for you and the team’s safety to ensure all clinical recommendations with regards to hygiene and inspections will be rigorously adhered to.

Our staff and patient health are our number one priority.

We appreciate this is a difficult time and we would like to thank you for your continued support, please be safe and take care of your families, we look forward to welcoming you again soon. 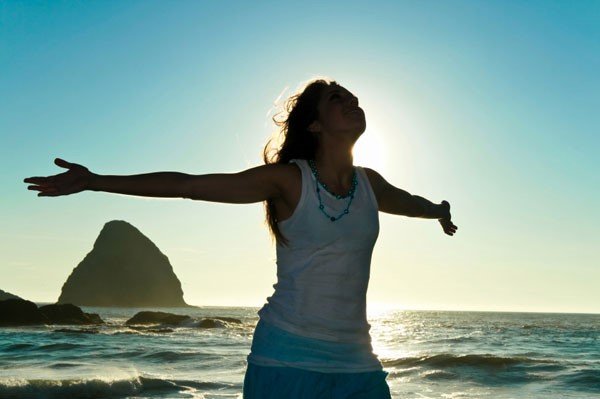 Some people are anxious about dental amalgam and potential exposure to mercury from existing fillings or during the removal and replacement process.

The Berkeley Clinic has a long reputation for helping people who are anxious about dentistry for a wide variety of reasons. If you are anxious about amalgam fillings and mercury, we promise to listen to your concerns as part of your overall dental care, and assuming that it is clinically appropriate to remove and replace these fillings, we can do so under ‘SMART’ protocols that will help to reduce your concerns or fears about mercury exposure during the process. These protocols are outlined below.

Amalgam fillings can be removed and replaced for a number of reasons including issues with cracking/fracturing, leakage/decay, pain/sensitivity, cosmetics and function.

If you have existing health concerns that you are worried are or could be affected by mercury, we are happy to communicate with any medical, healthcare or holistic practitioners already involved in your healthcare prior to any dental treatment. Please note that we cannot advise you directly about your general health and how mercury may or may not affect any symptoms that you may have.

As you may be aware, the topic of the safety or otherwise of mercury in dental amalgam is contentious within the dental profession, with the majority of dentists concluding that there is no cause for concern. Regardless of evidence-based research and theories however, we believe that it the right of any patient to be able to have amalgam fillings removed with as low a risk to any exposure to mercury as possible if this is their wish and it is clinically appropriate.

It is important that any patient undergoing removal of amalgam fillings should be aware that we can in no way promise, predict or expect that there will be any change in any existing or future health concerns or symptoms after the process.

Dental Amalgam is durable, inexpensive and easy for dentists to place as it does not require moisture control. It is a mixture of mercury and a metal alloy, has been used as a dental restoration for around 150 years and is the most commonly used dental filling material.

The normal composition of dental amalgam is 45-55% mercury; approximately 30% silver and other metals such as copper, tin and zinc. In 1991, the World Health Organization (WHO) confirmed that mercury contained in dental amalgam is the greatest source of mercury vapour in non-industrialized settings, exposing the concerned population to mercury levels significantly exceeding those set for food and for air.

Dental authorities such as The British Dental Association are not concerned about any links between health concerns and mercury from dental amalgam and believe that there is not enough evidence supporting that there is a link. It is considered that there is not significant exposure to mercury in the methyl-mercury state to cause any harm. It is often cited that the greatest source of methyl-mercury for most people is by the consumption of seafood.

Other organisations however such as The International Academy of Oral Medicine and Toxicology believe that there are concerns to health.

The WHO state that ‘recent studies suggest that mercury may have no threshold below which some adverse effects do not occur.’ The WHO also state that ‘Mercury is highly toxic, especially when metabolized into methyl mercury. It may be fatal if inhaled and harmful if absorbed through the skin.  Around 80% of the inhaled mercury vapour is absorbed in the blood through the lungs. It may cause harmful effects to the nervous, digestive, respiratory, immune systems and to the kidneys, besides causing lung damage.  Adverse health effects from mercury exposure can be: tremors, impaired vision and hearing, paralysis, insomnia, emotional instability, developmental deficits during fetal development, and attention deficit and developmental delays during childhood.’

On 1st July 2018 it became a legal requirement in the UK that the use of dental amalgam in specified patient groups is ceased. This phasing down is in compliance with European Union (EU) and global agreements to reduce the use of mercury and mercury containing products on environmental grounds following the Minamata Convention. The aim of the Convention, which has been signed by around 130 countries, is to reduce the trade and supply of mercury by preventing its unnecessary use in products and manufacturing processes, with the overall objective of reducing environmental mercury pollution and the risk to human health.

In the midst of the debate about the safety or otherwise of dental amalgam, we at The Berkeley Clinic believe that our patients have the right to have their amalgam fillings removed as safely as possible if they have concerns and wish to minimise further potential exposure to mercury, so long as the treatment is clinically required and justified.

It is important to note however that there are risks involved when removing an old amalgam filling. These risks would be discussed with you at a consultation in detail should you wish to consider proceeding with any treatment. The main risk that many of our patients often especially wish to be aware of and to then discuss is that of potential irreversible pulpitis or pulpal necrosis. This is when the pulp or ‘nerve’ of the tooth is irreversibly inflamed and is therefore essentially no longer alive. In this scenario, the tooth in question will require root canal treatment or will need to be removed. It is important therefore that you are especially aware of this risk prior to embarking on any dental treatment such as fillings, inlays or crowns. 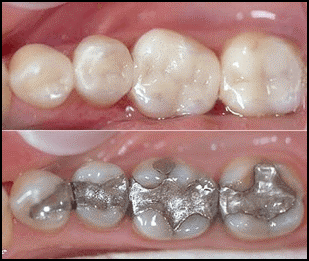 It is also important to be aware that, despite strict protocols and our best efforts, it is impossible for us to guarantee absolutely zero exposure to mercury during the removal of the amalgam.

We promise to follow SMART protocols as part of our ‘Safe Amalgam Removal’ at The Berkeley Clinic. These protocols include: 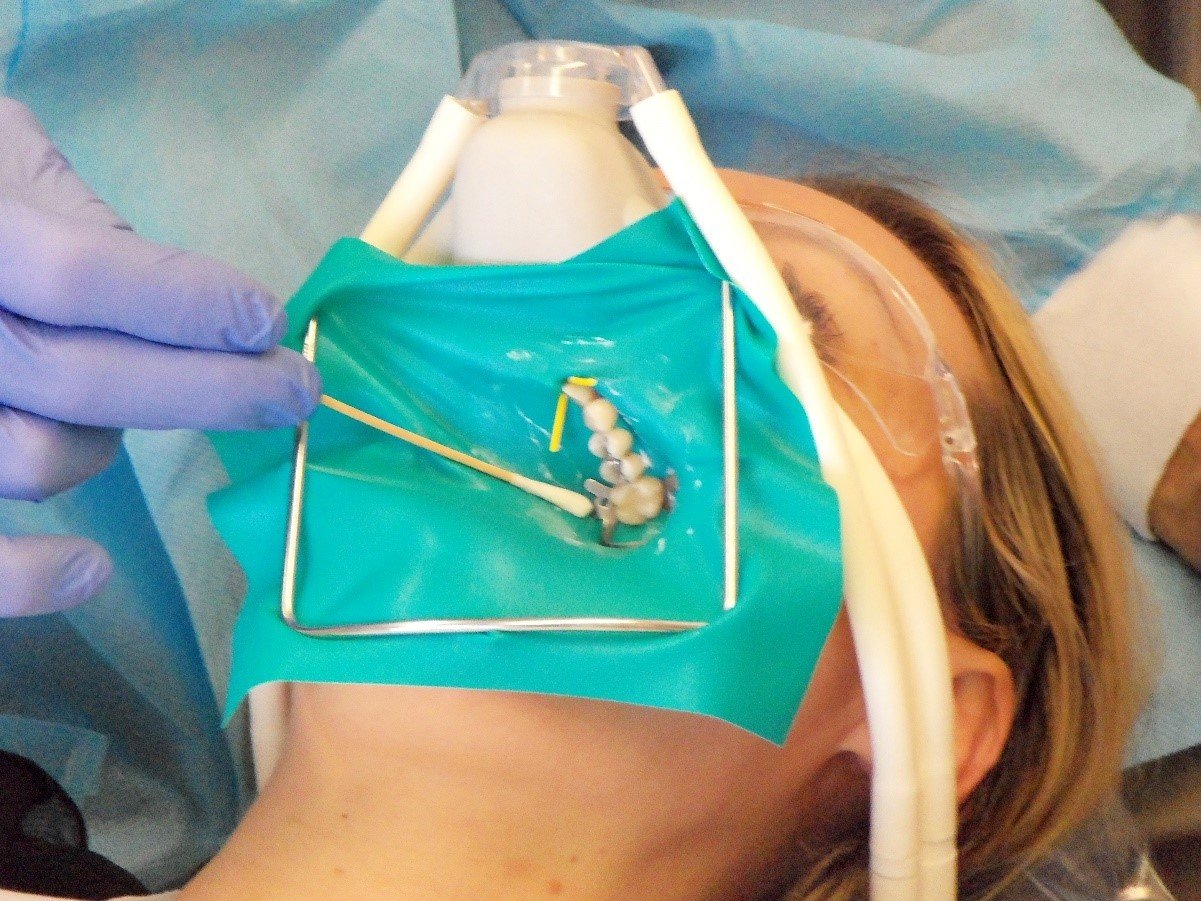 Dr Stewart Wright is a holistic denist who has been amalgam free for almost all of his nearly 40-year career.  He has grown an international reputation for his holistic approach to treating patients.

Dr Gow is president of the International Society for Dental Anxiety Management and has been mercury amalgam free for over 10 years now.

If you are worried about your mercury fillings, possible mercury poisoning or exposure then get in touch today.